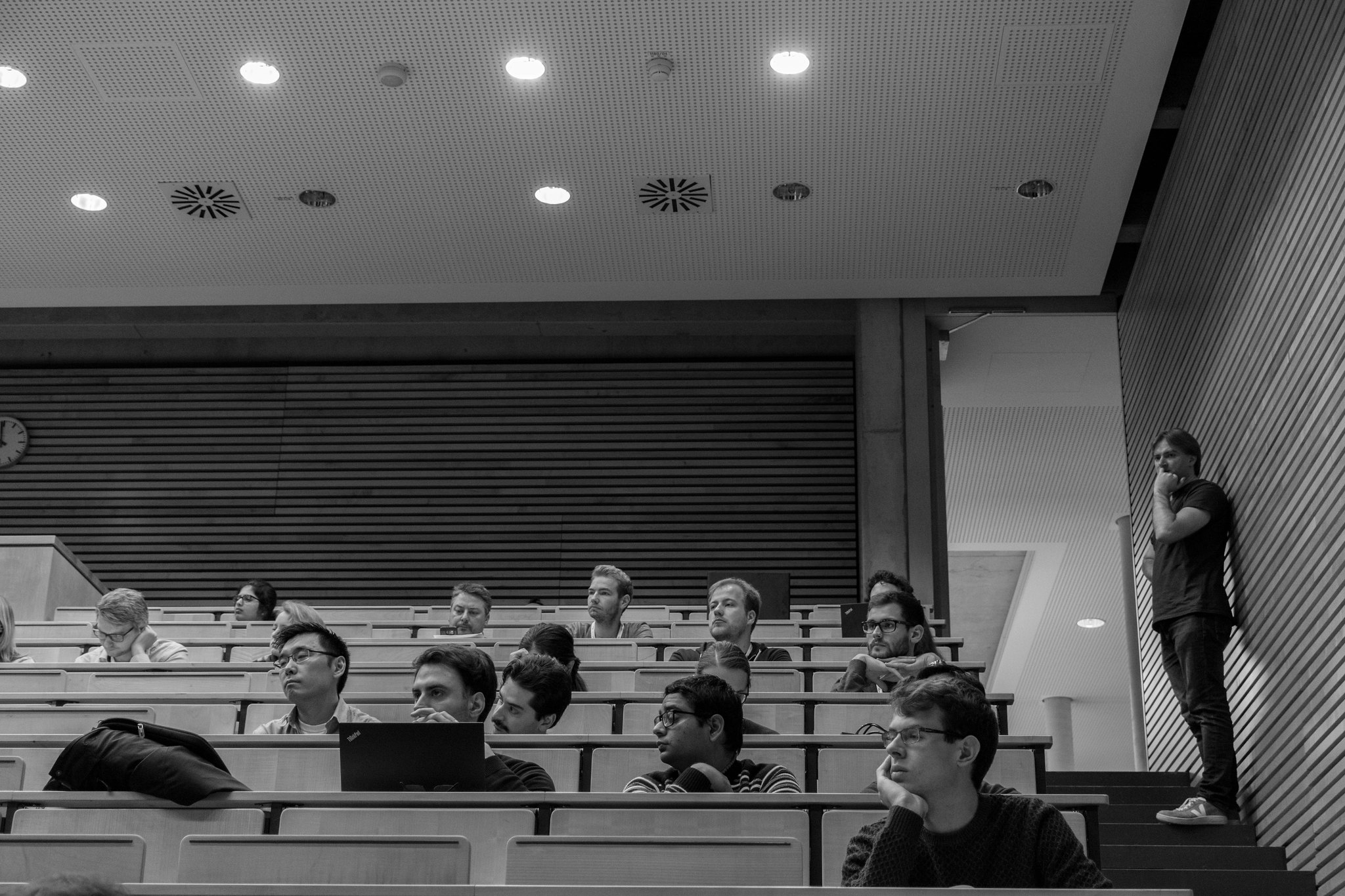 After a nice dinner at Martin’s Bräu, the second (and last) day started. We had 13 talks, ranging from Beer and Proteomics to Imaging:

We are discussing with the different speakers and we hope to add links to the slides soon. We will keep in touch!

Thanks a lot to all the speakers and participant! See you all in Freiburg in 2019 for GCC! 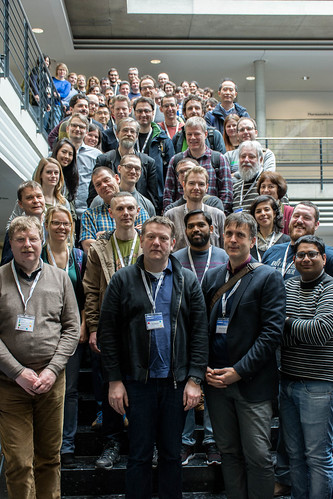