European Galaxy Days were held 19 and 20 November 2018 in Freiburg, Germany. >40 participants from all Europe and even US meet for this two day gathering. 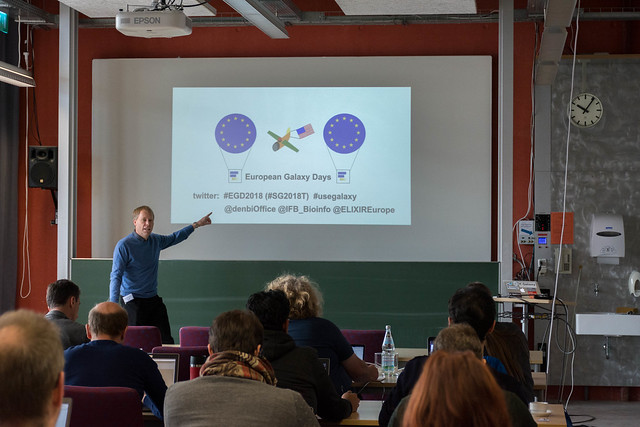 The first day was mostly focused on the current state of the Galaxy framework with several talks and demonstrations:

During the second day, the focus was on developing and extending the Galaxy ecosystem:

You can see many of the presentations on the Galaxy Hub

Check out more activity about this event on Twitter